Customizing solutions for your specific needs. 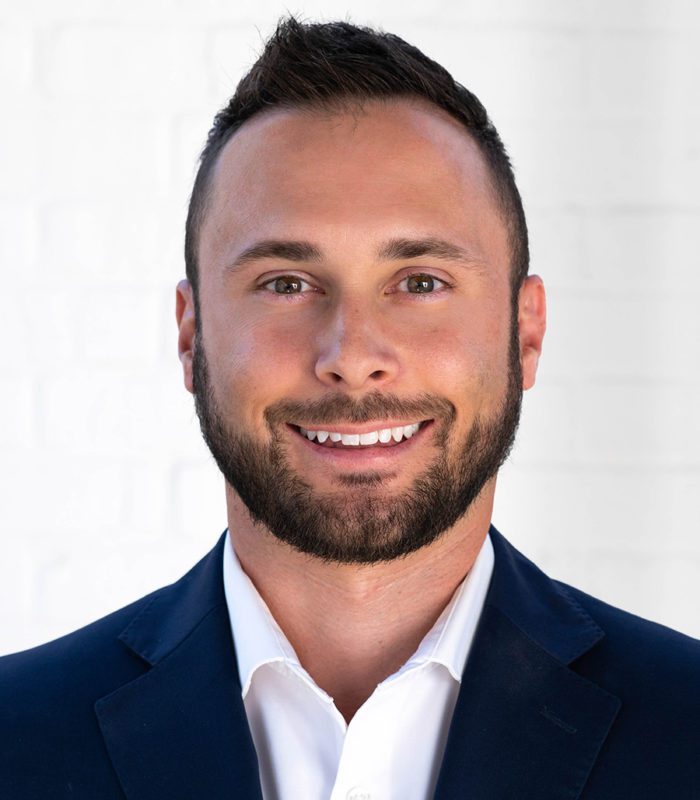 Jake Linkous began his insurance career in 2008 specializing in personal lines insurance for Liberty Mutual. In 2013, Jake decided to broaden his horizons and joined Robins Insurance Agency where he could focus primarily on commercial lines insurance. In doing this, Jake has built a profitable book of business which focuses on condominium associations, homeowner associations, and restaurants/hospitality. He insures over 500 homeowner associations in Tennessee, Alabama and Georgia.  He served on the board of Community Associations Institute in Tennessee for 6 years,  and was the President in 2021. Jake is a family man and likes to squeeze a round of golf in whenever he can. He is happily married to his wife, Blair, and they have a 3 year old daughter, Olivia, and a 2 year old son named Harrison.

Robins Insurance is an independent insurance agency made up of exceptional, passionate people focused on protecting you from the unexpected.

As an independent agency, we offer multiple options at competitive prices.

A locally-owned and independent insurance agency based in Nashville, TN, Robins Insurance offers customized policies, sound guidance, and attentive service to individuals and businesses across the Southeast, delivering sustainable insurance protection you can rely on and trust.